Join SAM is the world’s first digital money box created for kids with a mission to capture the future banking generation. Following a strong believe that children and families are poorly serviced by the existing incumbent retail banks who have struggled to make commercial sense from servicing what is seen as a ‘low value’ audience, and as such placed little or no effort on creating a relevant and compelling experience. We decided to become the destination site for parents wishing to save for their children, as well as children wanting to initiate their own savings adventure.

I was involved from day one in the development of the Join SAM proposition, creating the character, branding, website, secure interface for users to watch their money grow and all other visual elements. 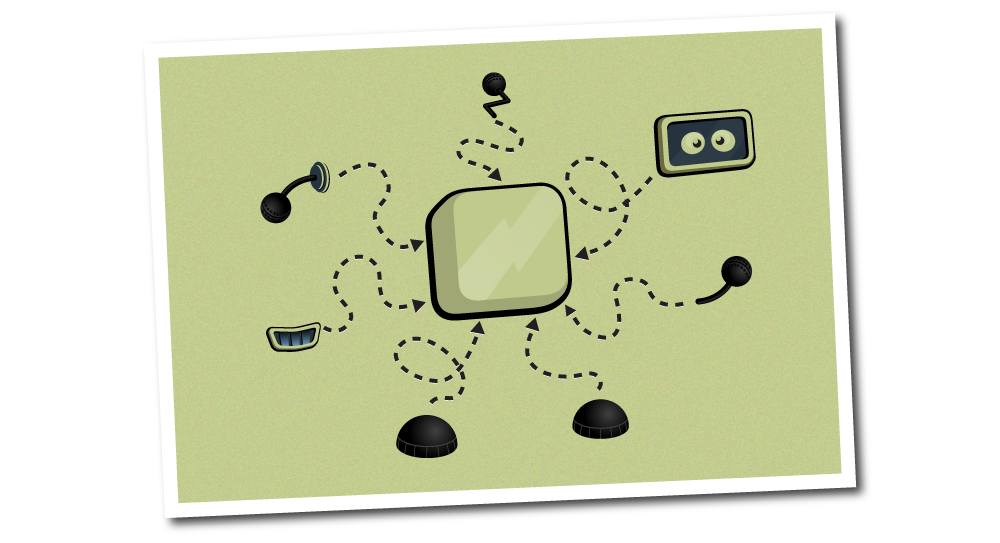 The idea was tested with potential customers using the initial prototype to validate the core idea. However as the proposition evolved through early market feedback and user testing, it became clear that a shift was needed to accommodate a new audience segment, the parents. With enough investment raised from the initial vision, I helped form a team of designers and developers to take the idea to market, designing a new website and user interface to appeal to both children and their parents. This included creating the concept of the public cash back zone which enables kids to earn cash back through their families online shopping by sharing their own online shop. 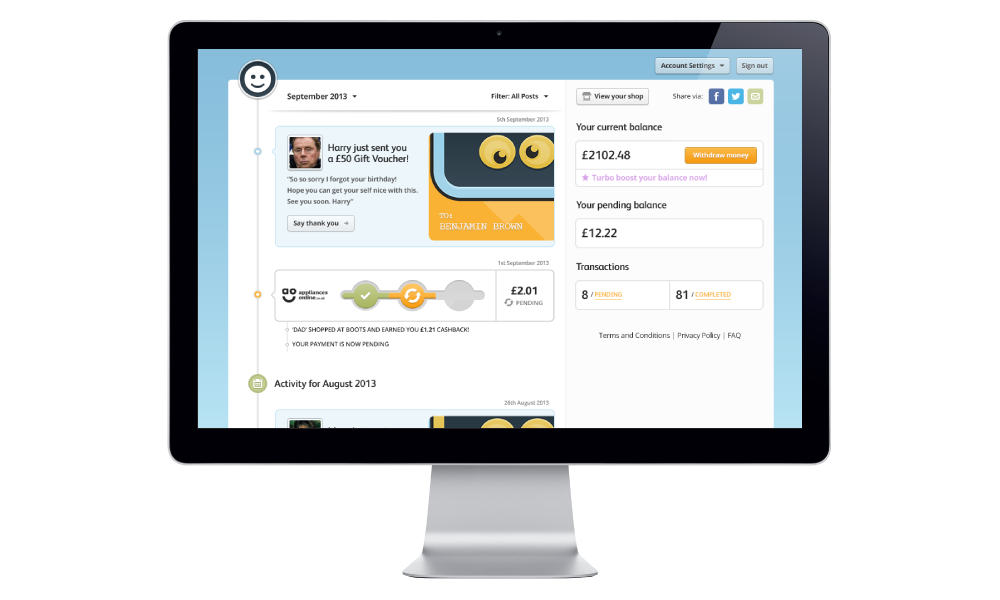 Establish the early adopters and grow

Join SAM launched in March 2013 with a focus on validating some of the key proposition assumptions around customer appetite, revenue mechanics and acquisition approaches. This initial test was incredibly successful resulting in great customer take-up from early adopters, revenue generation, and favourable market commentary.